The travel & soul experiences we offer: 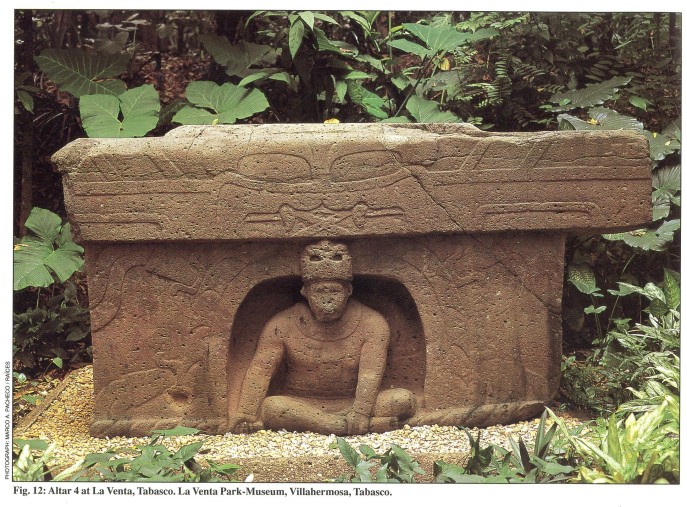 The winter season (2014-2015) starts this December 2nd, with an 8 lecture program on Aspects of Mexico. All lectures are going to be held in the Biblioteca Publica Quetzal Hall, Tuesday at 3 pm

The entrance fee for each lecture is $100 pesos.

The summer season (2014) starts in July with an 8 lecture Seminar on Pre-Hispanic Mexico. All lectures are going to be in the Biblioteca´s Quetzal Hall, Wednesday at 5 pm.

The Seminars Fee is $700 pesos for the 8 lectures.

The entrance fee for each lecture is $100 pesos.